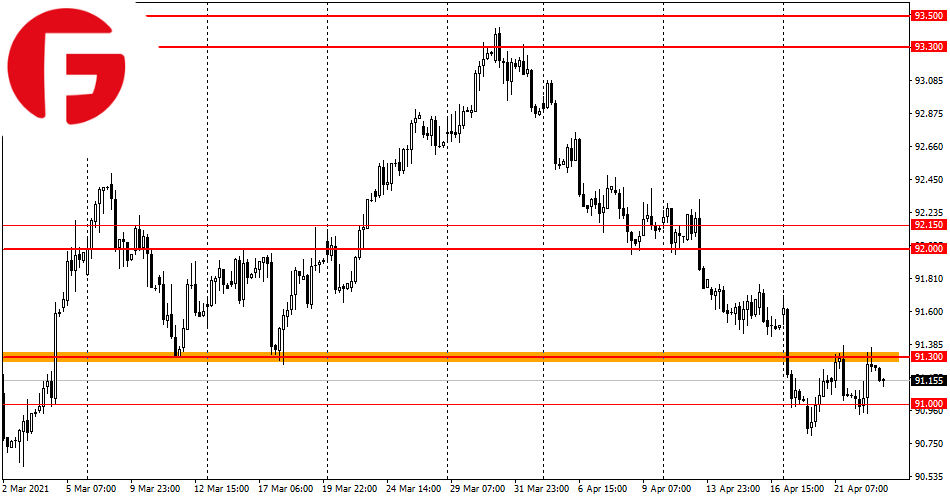 The US dollar index is stuck in the accumulation zone of 91.00–91.30. Pay attention to the attempts of the index quotes to go beyond the marked price range, but there are no fixes outside it. All this indicates the uncertainty of the market and, as a result, significantly increases the likelihood of a strong unidirectional price movement. Therefore, a breakdown of one of the boundaries of this narrow area can provoke a strong price movement. The bearish scenario still takes into account the decline to 90.50 and further to 90.00. While the bullish scenario assumes a return to 91.75 and further to the resistance zone of 92.00–92.15. 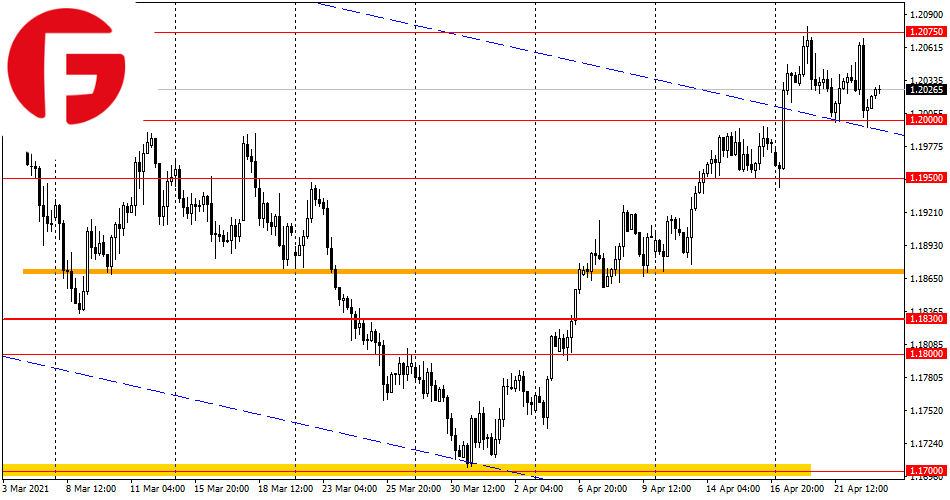 Demand under the resistance level of 1.2075 remains weak, which does not allow the pair's quotes to continue growing. At the same time, the 1.2000 support continues to perform its function well. But it is important for traders to pay attention to the publication of a block of macroeconomic statistics from Europe, because today all European countries will receive data on changes in business activity indices (PMI) in the services and manufacturing sectors. Economists are not optimistic about the consensus forecast, so there is a risk of weakening of this currency pair during the European trading session.

The release of unexpectedly very weak data in the report is able to return the pair to the level of 1.1950. 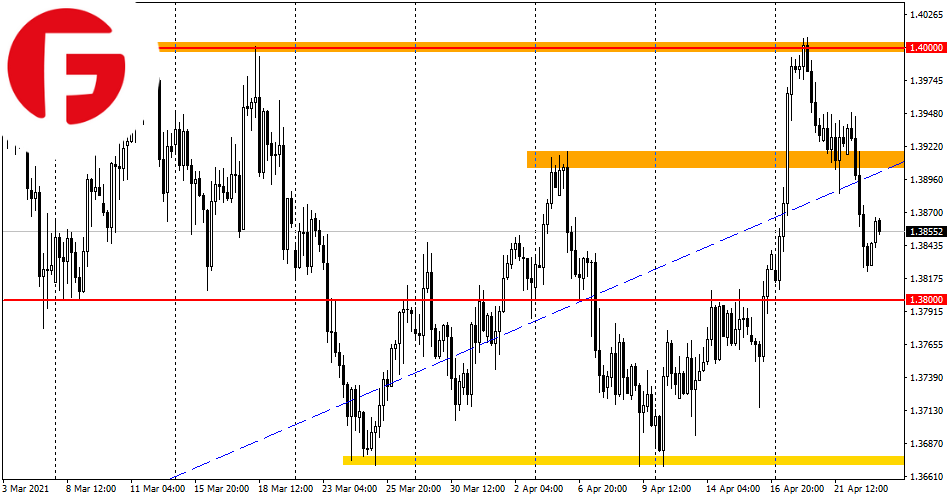 Today the British currency may have a good reason to strengthen. Note the moderately negative PMI forecasts for Europe and the moderately bullish ones for Britain. Accordingly, the confirmation of these forecasts, and even more the excess of the forecasted growth rates of the indices for Britain, may provide significant support for this currency pair, and the GBP in a pair with the EUR.

At the time of the release, I expect an increase in GBP trading activity. At the same time, I do not rule out the appearance of unexpectedly bad data for Britain, which may put strong pressure on the pair, returning its quotes to 1.3750. 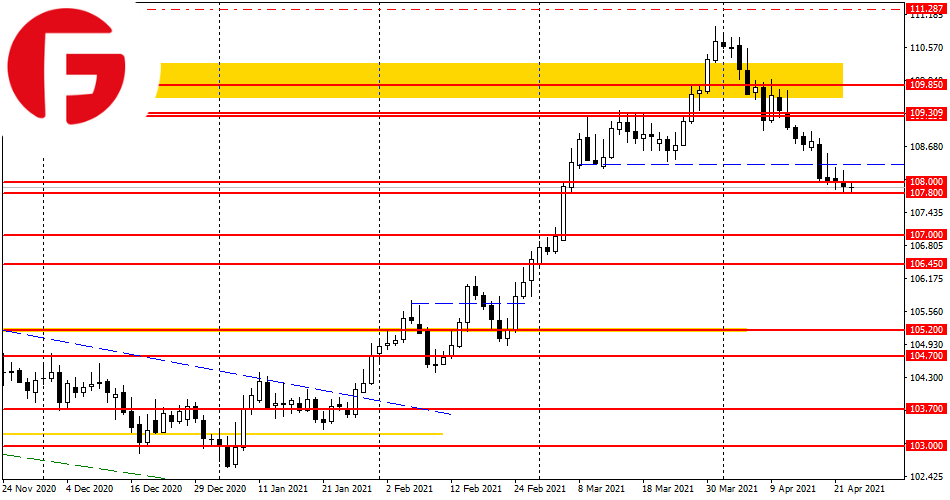 The fourth trading day in a row, the volatility of this currency pair remains very low. All of this points to market uncertainty. Pay attention to the consolidation of the pair in the range of 107.80–108.00. Still, the breakthrough of the lower limit of the marked accumulation zone is included in the condition of the main scenario, which takes into account the decline in quotes to 107.00 and further to 106.45. At the same time, only the fixation of the daily candlestick above 108.35 will indicate the willingness of buyers to resume growth by 109.30.